Throughout the last decades we have been able to see how the Lord has been leading the Latin American Church, going through several moments, from a preferential option for the poor, seeking to be the voice of those who have no voice, to today proposing to the whole Church and especially those of us on this continent to seek to be a SYNODAL Church, shows that the Holy Spirit has been hovering for a long time in our communities, giving it a vitality and dynamism that only arises from a Church that seeks to be faithful to its identity and its mission.

In the today that we live, it is noteworthy that we are currently in an absolutely new and significant process, namely,  the fact that the Latin American and Caribbean Church is experiencing something that Pope Francis has begun to live from the first moment of his pontificate, such as seeking to be close to others, walking together, sharing daily life with others–among many details as shown on a button–having given up living in the apartments of the Supreme Pontiff, to share a room at Casa Santa Marta.

But this new and different time of communion in participation, expressed in the synodal attitude, he expressed in saying “… what the Lord asks of us, in a certain sense, is already contained in the word“ Synod ”. Walking together – laity, pastors, Bishop of Rome – is an easy concept to express in words, but it is not so easy to put it into practice … ”(Francis, 17 Oct. 2015) In this new way of living communion, he has already begun to involve all the faithful as he has done on the occasion of the Synods on love in the family (2014/15), on the faith of young people (2018) and lately on the Church of the Amazon (2019).   On these occasions there were instances of listening and participation, through consultations with those involved, as a powerful time of listening and dialogue, in view of discernment. In fact, as a result of the said listening process, of this synodal and collegial practice, we have received the documents: Amoris laetitia, Christus vivit and Querida Amazonía. It is a style and a method of participation that Pope Francis proposes and is already implementing, being the first to assume and implement this new modus operandi.

This new attitude has two axes, which the Pope apparently proposes and is putting into practice: Thus, in the aforementioned speech he says: “… I reiterate the need and urgency to think“ about a conversion of the papacy ”…” ( ibid). To this, which is shocking, the Pope gives even greater relevance, with the attitudes that he is giving to his manner of relating to the faithful people, since he not only formulates it, but applies it. And so it becomes criteria for action, in such a way that: “… A synodal Church is a Church of listening, with the awareness that listening“ is more than hearing. It is a reciprocal listening in which each one has something to learn—the faithful, the college of bishops, the Bishop of Rome: one listening to the other; and all listening to the Holy Spirit, the «Spirit of truth» (Jn 14:17), to know what he «says to the Churches (Ap 2,7)» (ibid). This statement is relevant, because synodality is not only a group dynamic, but a conscious search in order to know what the Spirit wants for the “today” that we live. Hence, the need to become aware of what the Lord is proposing to the whole Church, as it is a new way of living our belonging to the Church, realizing that today, we are invited to get involved by participating in the process of discernment, seeking to respond to the present moment that requires everyone to participate in listening and communion in discernment.

Within all these aspects of the novelty that we are experiencing as a Latin American and Caribbean Church, there is FEBIC LAC, which must also assume and immerse itself in these new times that the Spirit is giving to his Church. If Pope Francis sees as an urgency to think about THE CONVERSION OF THE PAPACY, this conversion should necessarily also reach the FEBIC LAC and perhaps the entire CBF, since this is the new way of being Church, it would be of the utmost importance that there be a new way of relationship and participation in FEBIC LAC, where together, we seek new spaces to get involved actively participate, in this new time that the Church is living. We cannot remain outside the new understanding of participation, seeking the manifestations of the Spirit  in the different areas where FEBIC LAC is present through its members. The need to listen, to broaden our perspectives, to sensitize ourselves to the cry of God in his people, would demand from everyone a greater openness and a desire to work more closely, with a willingness to meet, to share what is being done, as well as to dream new ways of strengthening our relationships. In this way, we seek to broaden our horizons, in view of finding new directions and challenges that we encounter when living our relationship and involvement in the will of God, as a FEDERATION.

Faced with this new mode of being that the Latin American Church is experiencing, demands from the entire FEBIC LAC, on the one hand, an awareness that we are in a new era, which requires of  us a new attitude, with greater commitment and participation; where we need the other, and thus we must seek occasions of encounter to listen to each other and together listen to the Spirit who speaks to us for the people in the Church. This new attitude requires valuing and drawing nearer, wanting to discover together the voice of that Spirit that is blowing and blowing strongly in each one and in the whole Church. Thus, if the Pope proposes a conversion of the Papacy, all the more should we think of a CONVERSION OF THE FEBIC LAC, (and perhaps of the entire CBF), seeking new strategies of encounter and participation, in mutual listening; overcoming individualistic insistence, which deprives of virility, and is self-referential, and which in itself excludes and marginalizes, and does not help us all feel actively involved in what is a FEDERATION.

These are new times that, according to the Gospel, we cannot live, mending the new with old attitudes and gestures, but rather, placing new wine in new wineskins. Thus, the new times in the Church require from all of us who are part of FEBIC LAC, a new FEBIC LAC (hopefully also the CBF), more participatory, inclusive and proactive, where we all feel involved and where we all participate, being managers of the new thing that the Spirit is awakening  in us today.

We are about to participate in a Plenary Assembly. How important it is that each one of us participate in that great event, in a SYNODAL attitude and disposition, giving our opinion, enriching others, seeking together, so that after that event, we may begin to live a time of GREATER PARTICIPATION (to speak- to offer ideas) AND LISTENING, of GREATER CLOSENESS and commitment, of greater CONSCIOUSNESS OF BELONGING, getting involved in this FEBIC LAC, to which we all belong.

ENROLL IN THE ZOOM September 30 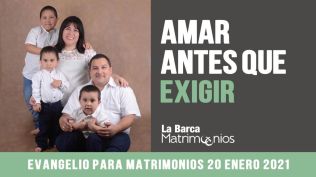 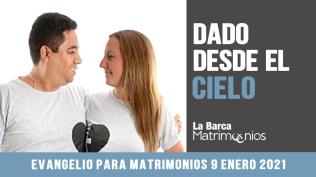 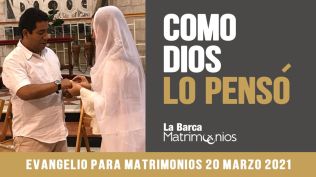 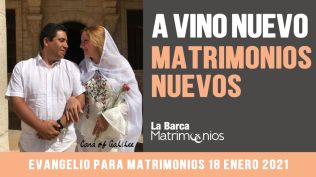 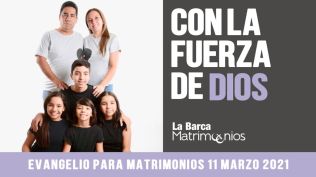 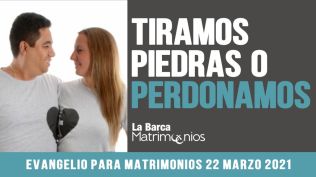 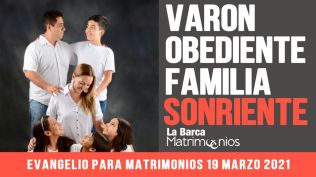 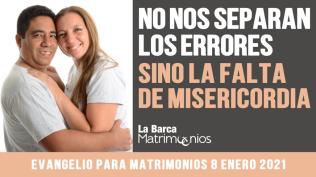 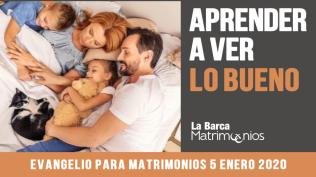 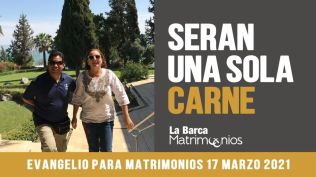 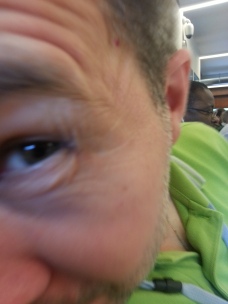 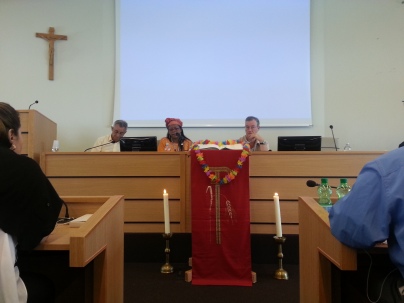 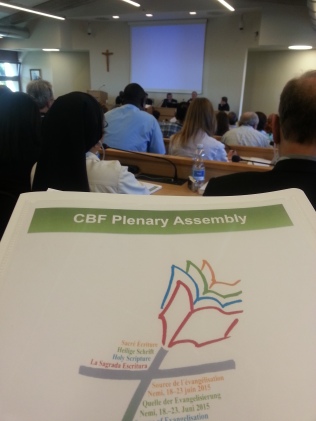 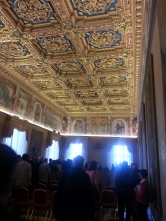 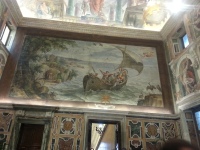 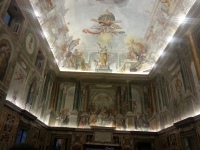 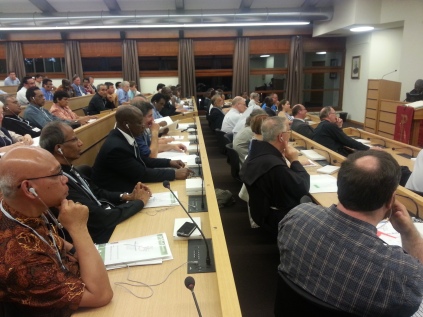 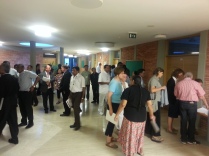 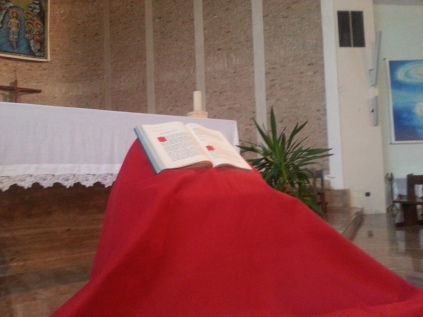 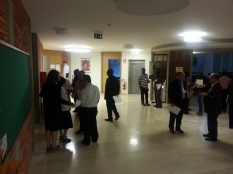